A TONGUE IN THE MOUTH OF THE DYING

BABIES UNDER THE SKIN and OTHER POEMS

THIS VOLUME IS THE FOURTEENTH IN THE TCU PRESS TEXAS POET LAUREATE SERIES.

This collection of Guerrero’s new and selected work documents the struggle to both honor and disrupt cultural, social, and familial traditions and histories. Hers is an honest and fearless examination of racism, sexism, domestic abuse, illness, and loss.

Feminist writer, mother, and educator, Guerrero has been described by the San Antonio Current as “a badass of poetic proportions.” In her poems, bodies sway “above the cotton like sheets on a line,” women turn into roosters, grief is carried like a newborn, snake venom is made in the marrow of the atlas bone, and the greatest revolution is “to sing graveside, to whisper intention into bowls of beans, to dance / without fear or fight.” With her unfailingly bold imagery and sharp eye, this collection of Guerrero’s work is a carefully constructed artifact by a poet who works and thinks with her hands.

Get a 25% discount on this title from TCU Press with the code: 25A 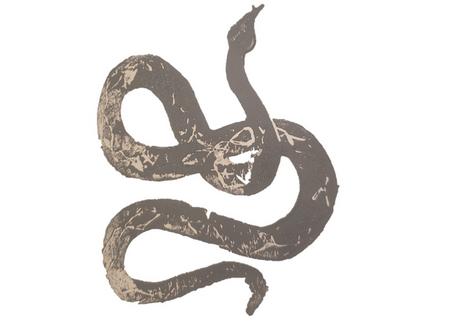 dedicated and addressed to the poet’s grandfather, A Crown for Gumecindo is a heroic crown of sonnets that chronicles the grief experienced through the loss of the family’s patriarch. In 15 linked sonnets, journal entries, and meditations, Guerrero reexamines the lessons she inherited—both intentionally and unintentionally—through the careful dissecting of the multigenerational, multilingual, and multifaceted male-female relationship. Paintings by Maceo Montoya offer reader a layered experience of the tender and often shocking revelations of grief.

Filled with the nuanced beauty and complexity of the everyday—a pot of beans, a goat carcass, embroidered linens, a grandfather’s cancer—A Tongue in the Mouth of the Dying journeys through the inherited fear of creation and destruction. The histories of South Texas and its people unfold in Laurie Ann Guerrero’s stirring language, including the dehumanization of men and its consequences on women and children. Guerrero’s tongue becomes a palpable border, occupying those liminal spaces that both unite and divide, inviting readers to consider that which is known and unknown: the body. Guerrero explores not just the right, but the ability to speak and fight for oneself, one's children, one's community—in poems that testify how, too often, we fail to see the power reflected in the mirror. 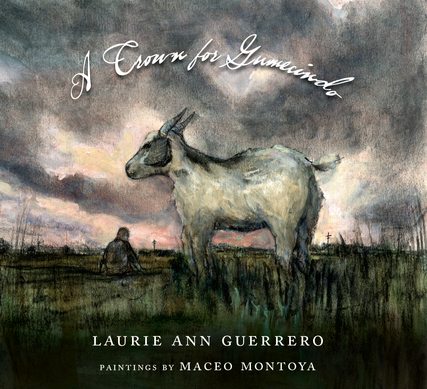 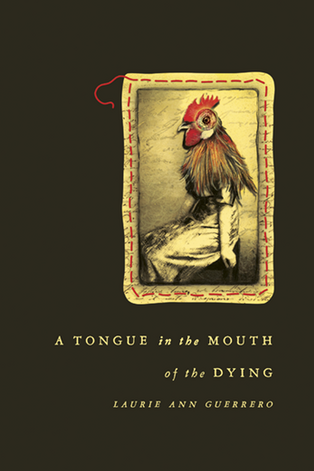 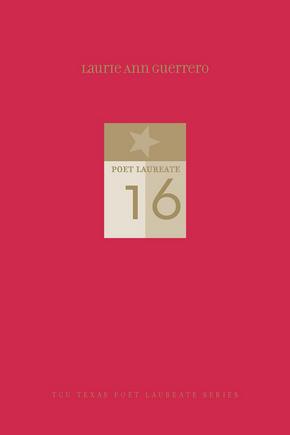 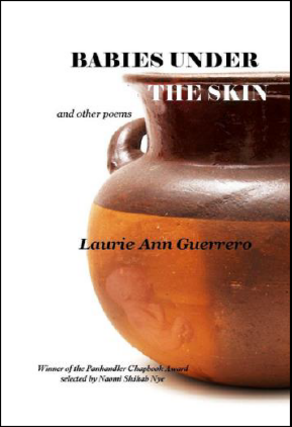 A CROWN FOR GUMECINDO

WINNER OF THE 2016 HELEN C. SMITH POETRY AWARD ​FROM THE TEXAS INSTITUTE OF LETTERS

I HAVE EATEN THE RATTLESNAKE: new & selected